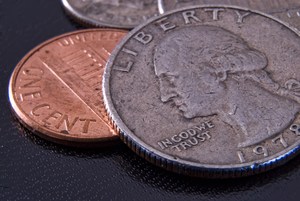 SOUTH PASADENA, Calif. (January 22, 2018) – Under the leadership of the School Board, South Pasadena Unified School District took advantage of historically low interest rates to refinance some of its old Measure M general obligation bonds without extending the term of those bonds. The District selected the right time to refinance the bonds and was able to reduce the interest rate on the prior bonds from 6.3% to 4.2%, reducing the community’s tax bill by about $2,865,542 over the period between 2019 and 2034.

“We know how important it is to save money. At this time, refinancing makes sense, and we wanted to make the most of it for South Pasadena taxpayers,” said Superintendent Geoff Yantz.

While the District itself will not receive any part of the savings, the Board, the Superintendent and District staff pursued this opportunity strictly on behalf of local taxpayers as part of their continued support for the education of the children of the community.

Some of the highlights of the 2018 refinancing are: